The American Institute of Architects (AIA) in Seattle announced the winners of its 67th annual honors last week, recognizing projects that Washington architects have worked on over the past year.

Eighteen designs were selected from 133 submissions, both built and conceptual. This includes the winners of the Honor Awards and the Energy in Design Award, who go to projects that feature first-class design but also make a significant contribution to energy savings.

AIA Seattle accepts both built and conceptual submissions, but ultimately only a few concepts were selected for honorable mentions: a wooden tower and an idea that gives new meaning to the tree-lined street.

The University of Washington West Campus Fund, which was completed in early 2017,[ed] the idea of ​​what infrastructure projects can be, ”says the AIA. The sustainability-oriented project supplies this part of the campus with both cooling and emergency power. The project was completed by the Miller Hull Partnership. 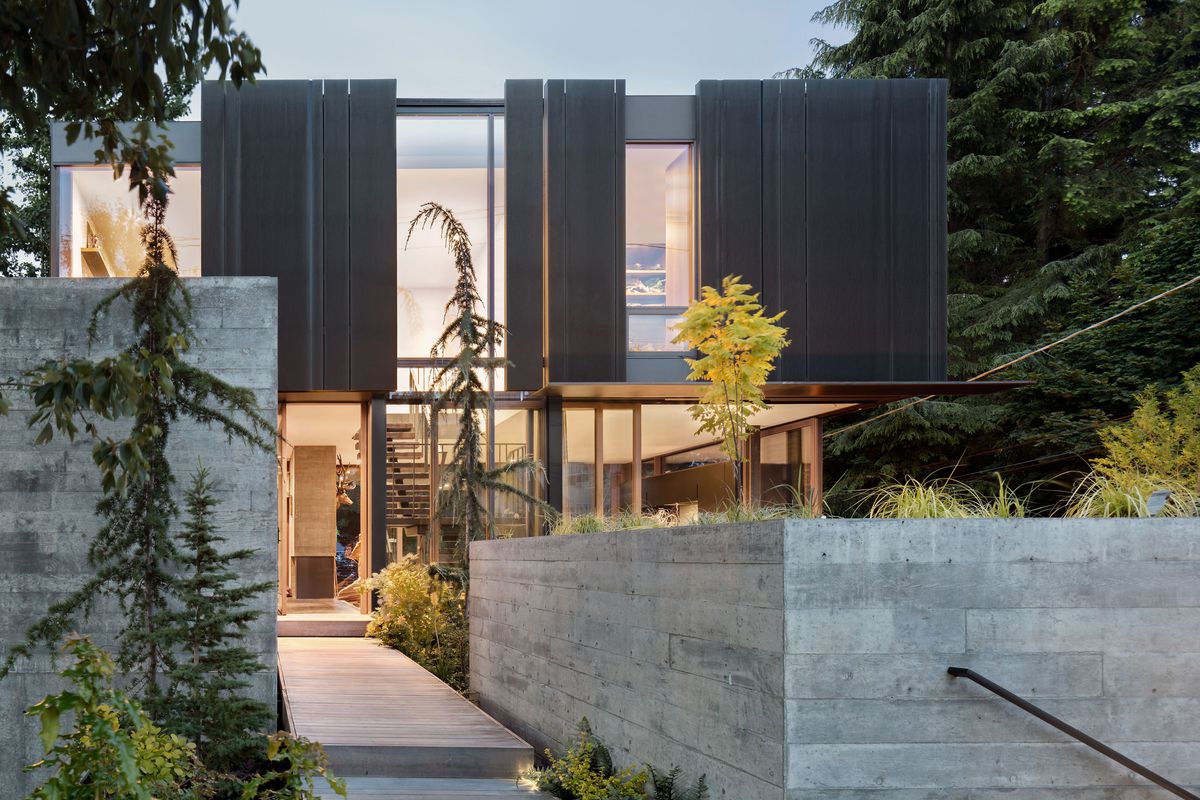 The only residential project to win the highest honors, a MW Works designed house in Magnolia, was built for clients looking for a “strong connection with nature”. It has strategic windows to maximize daylight and a passive ventilation system. Like MW’s other residential projects, it features a modern design made from natural materials that appears to be inspired by mid-century houses. 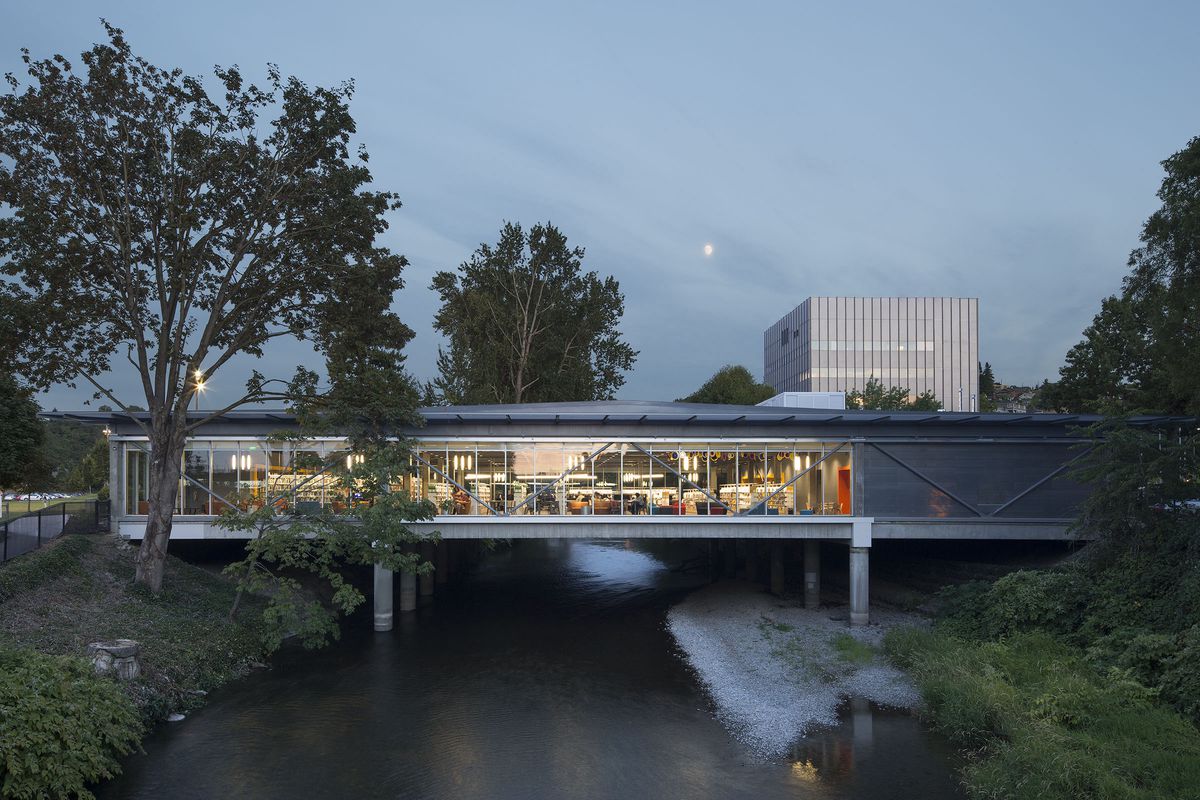 Miller Hull renovated the Renton Library, which was built over a bridge in 1966 – but unfortunately with small windows and a restrictive design. The project involved opening up the space, revealing industrial details, and adding floor-to-ceiling, energy-efficient windows to enjoy views of the Cedar River. 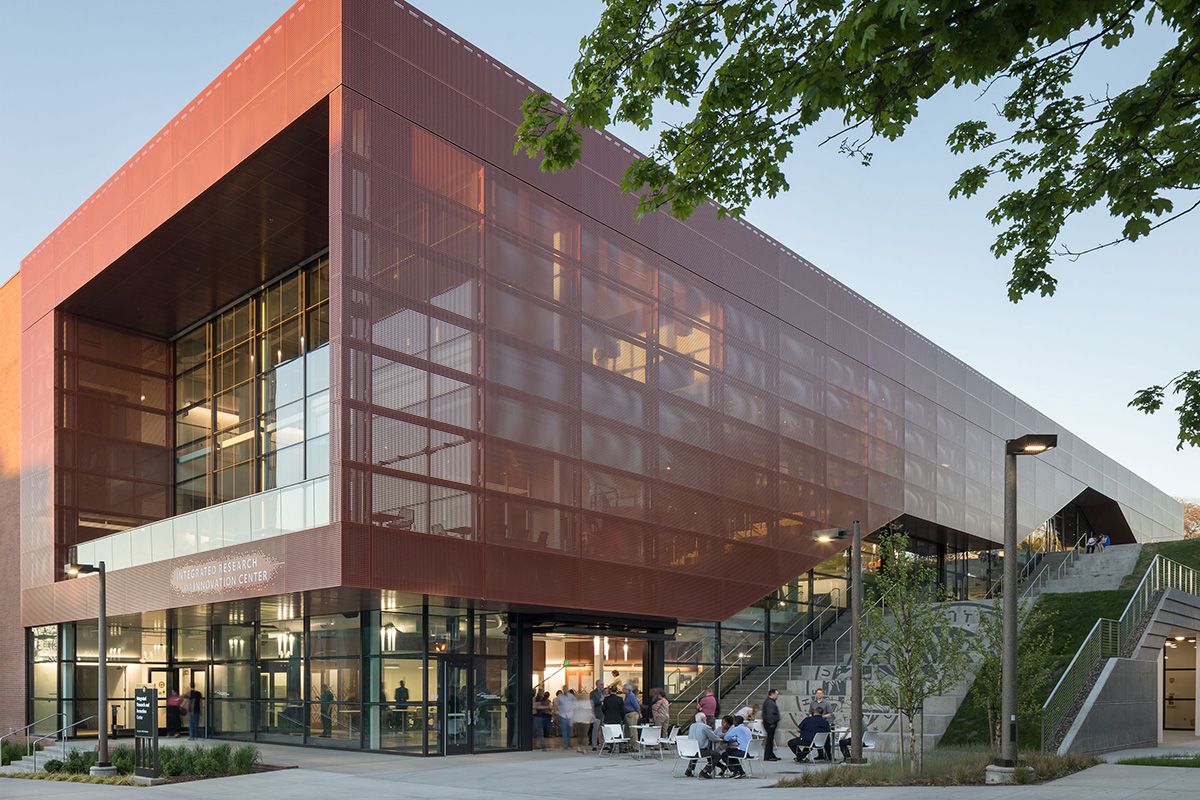 NBBJ is busy building skyscrapers in Seattle and elsewhere, but that hasn’t stopped him from building this ultra-sustainable science building – the Integrated Research and Innovation Center – at the University of Idaho. The design allows flexibility between different laboratory types. The building on its own is quite innovative: it is self-shading, reduces heat and receives LEED Gold certification. 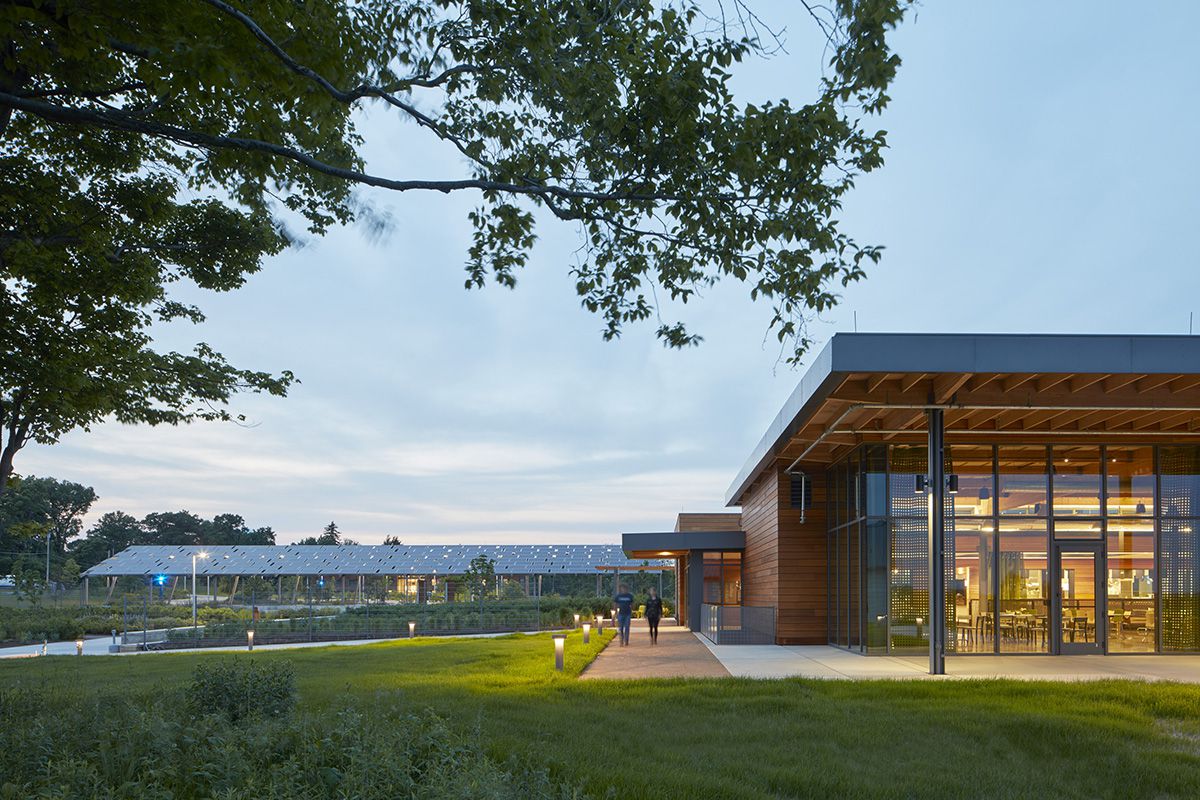 For the Eden Hall campus at Chatham University in Pennsylvania, Mithun wanted to create the first net positive energy campus – that is, generate more energy than it consumes. Passively designed buildings are only part of the strategy, which also includes an aquaculture facility that produces fish sustainably. Constructed wetlands provide wastewater treatment. The dorms have rainwater collection, photovoltaic sunscreen and rainwater harvesting. 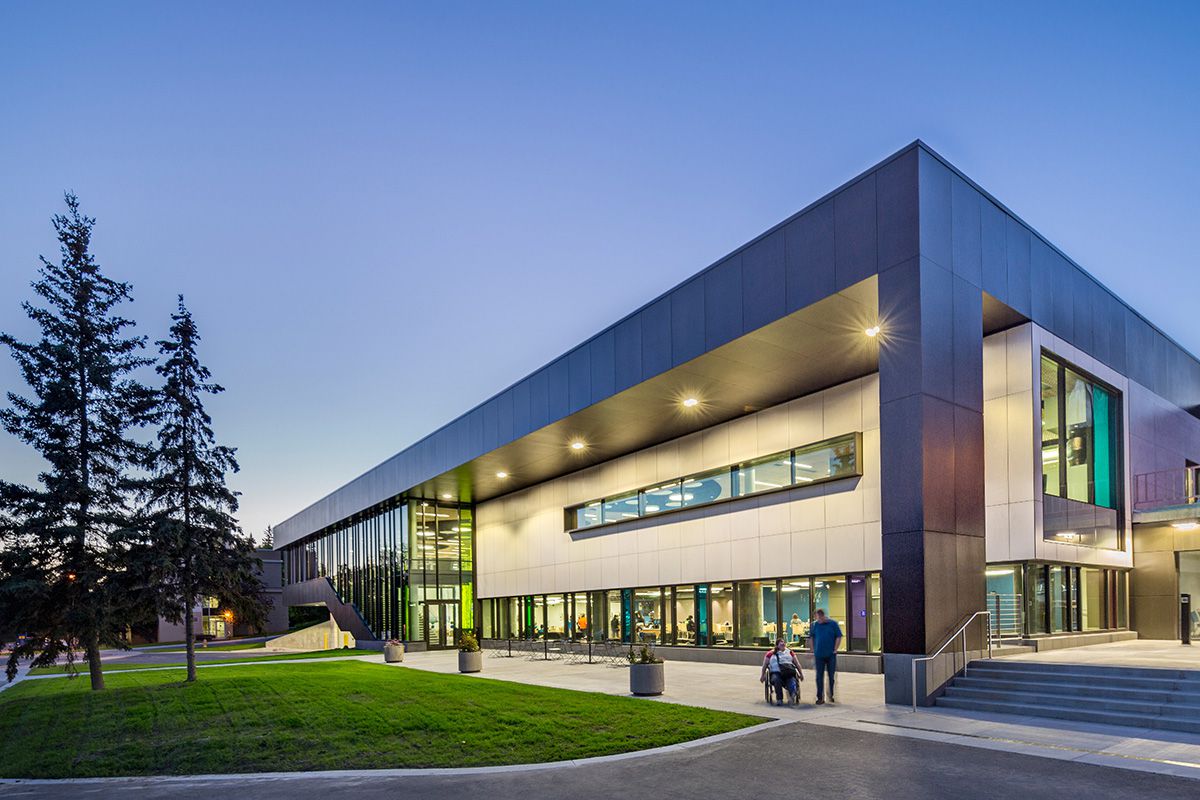 At the University of Alaska Fairbanks, the weather isn’t always the most pleasant for finding groceries off-campus. So it asked Perkins + Will to expand the dining area. The plan is inspired by the Aurora Borealis, with long strips of LED lights that move from orange to green with controllable intensity.

The building checks its own progress and energy efficiency, with panels collecting real-time data on the building envelope. Students and teachers can examine their progress – so far, energy consumption has been reduced by 66 percent.

For an Honorable Mention, Wittman Estes created a courtyard studio on the footprint of a 1940s house, JW built its own offices in the International District, Graham Baba’s arts-funding residential building 325 Westlake, and Public 47’s Henry Apartments. 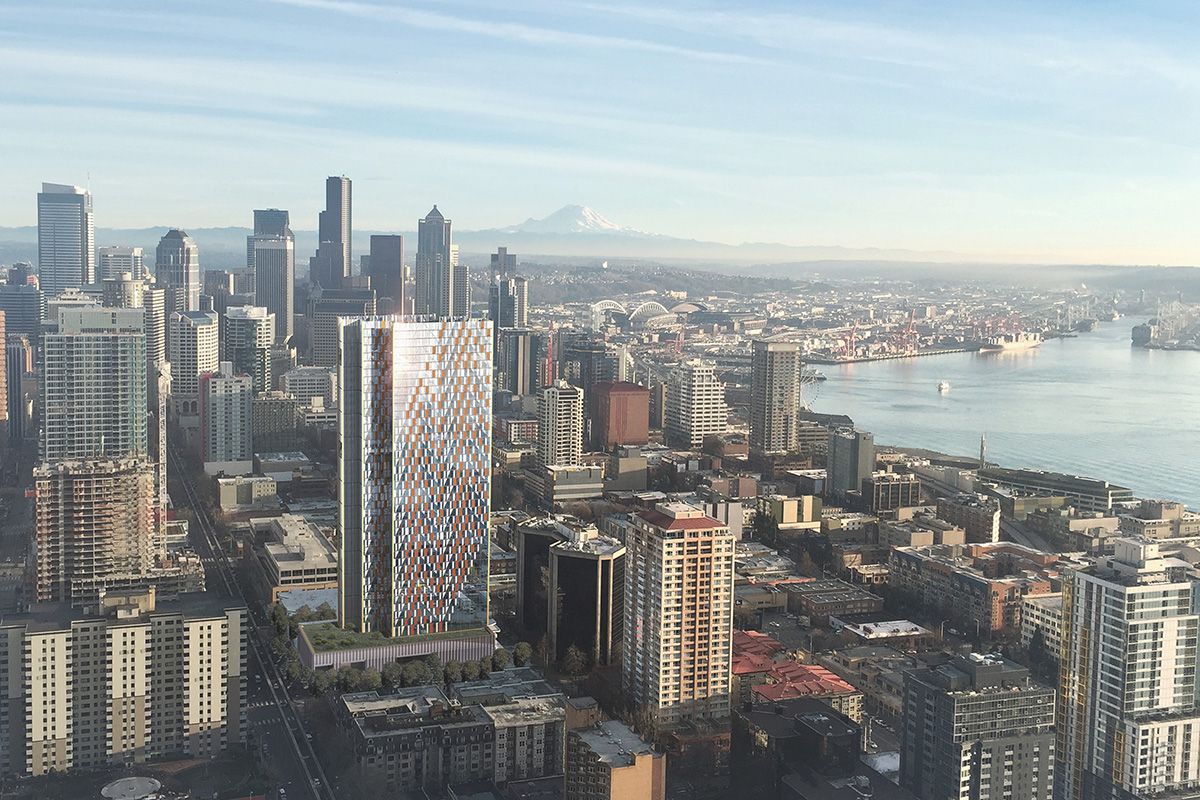 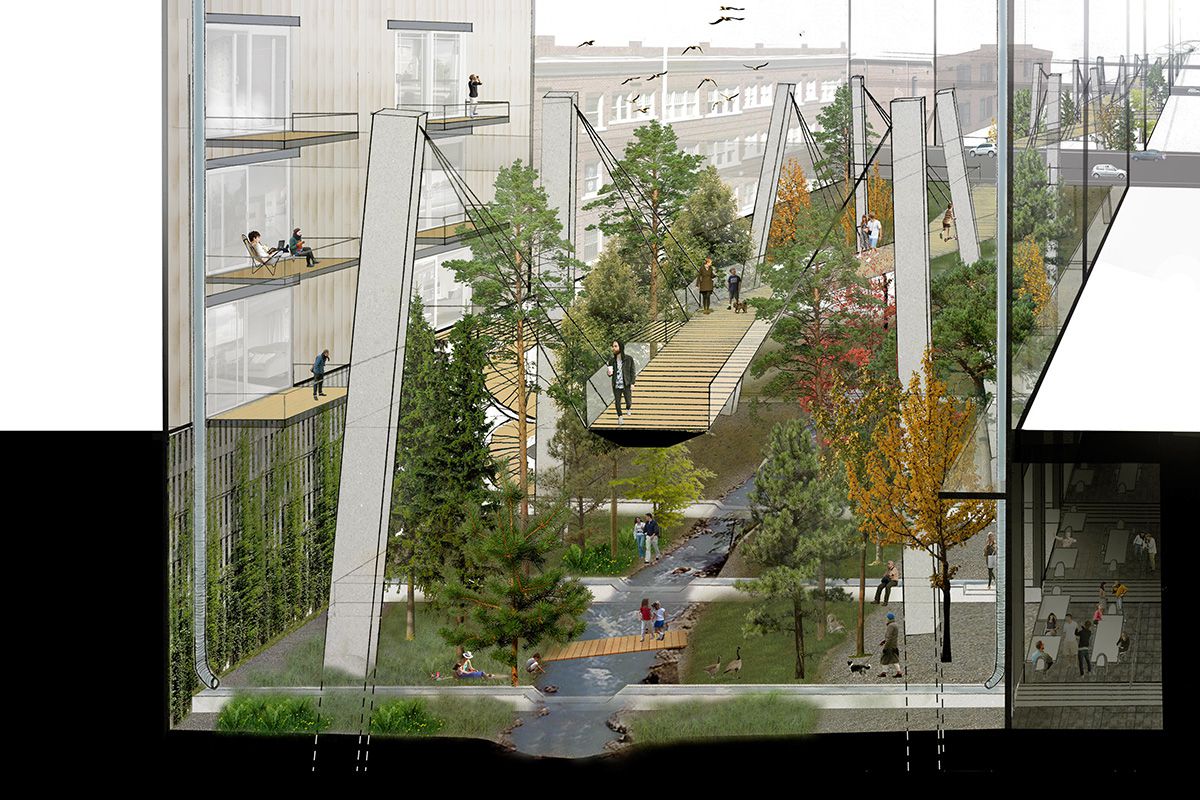 Legal costs in protest lawsuit stack up for Seattle, could top...

River of rain stretches 2,000 miles over the ocean. When will...

The ultimate guide to renting in Seattle