Hawaiian cuisine also comes in many forms – from the L&L Hawaiian Barbecue lunchtime chain to the local gem Kona Kitchen. But only a few restaurants in the area serve food on one of the islands that lie in the vastness of the Pacific Ocean between Hawaii and the Philippines, such as Guam, Samoa and Fiji.

The proximity to neighboring islands and the history of colonization throughout the region mean that none of these cuisines live in isolation – they have long adapted their own cuisines to the ingredients and influences arriving on their shores, often out of necessity.

While a few deli counters and stores from South Seattle to Tacoma offer quintessentially Samoan food, the chefs at three local food trucks have found a new way to bring the flavors of their cuisine to Seattle: by breaking them through the lens of that typical American dish, the taco.

The owners of a catering and restaurant group based in Renton knew they had to change something to weather the pandemic. The owners combined the cuisines of their heritage and developed their own fusion of foods from Mexico and Guam. They served them from a truck, most of which was parked in front of the Yankee Grill, one of their other stores. The name combines Spanish and Chamorro, just like the food, and means “more spice”, which applies not only to the food itself, but also to the way in which they bring inspiration from their different home countries together in one kitchen.

Now they roam the whole city and the suburbs and serve “taconadas”. Their signature dish takes on the framework of a classic street taco, but uses an empanada batter to make the tortillas, which they fill with chamorro flavors like chicken kelaguen (a chopped chicken salad). They also make rice bowls with spam or bulgogi, a burger with kim chi and an egg, and a fiesta plate of hulihuli chicken, spiced red rice, macaroni salad, and pickled papaya.

Ed Leota and Ron Manning have been running the Manapua bakery Taste of Samoa in their Tacoma store since 2017, serving a wide variety of Samoan foods. But when the pandemic interrupted the move to a new location, they had to come up with a backup plan: get out on the streets and serve their one-of-a-kind “Samoan Taco” creation. 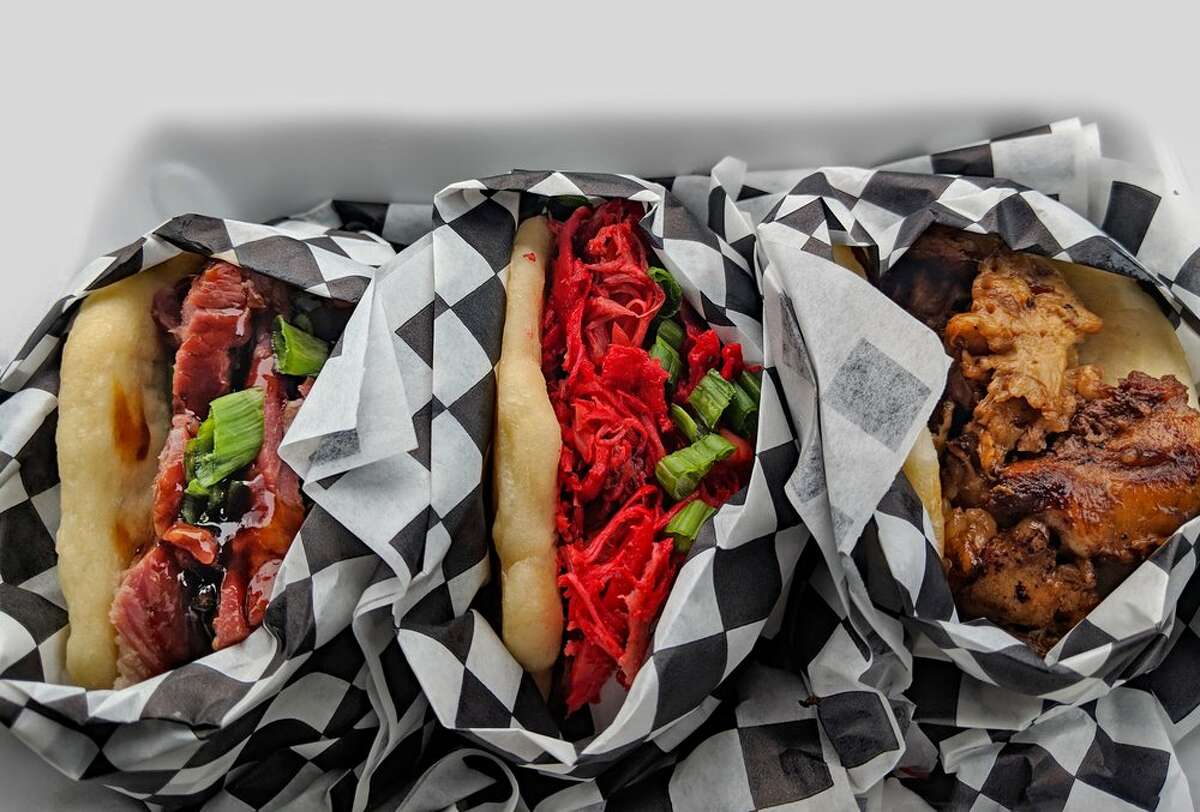 As of this month, the duo has reopened in its new, mobile form. Instead of a tortilla, they flatten the batter from which their signature Manapua were made and fill it with Samoan-style corned beef called povi masima and turkey “phat” (tail). The truck also serves a rotating selection of other dishes such as Samoan-style lamb curry and the bakery’s pineapple crescent cakes.

These three brothers took their name from the Fijian word for “three,” and weave three elements of their heritage – Indo-Fijians, Native Fijians, and the Pacific Northwest – into a taco stand. After switching regularly at farmers markets and events, they’ve only recently re-emerged with regular pop-ups on Fridays and Saturdays at Georgetowns Machine House Brewing and Sundays at Tacomas Point Ruston Farmers Markets. 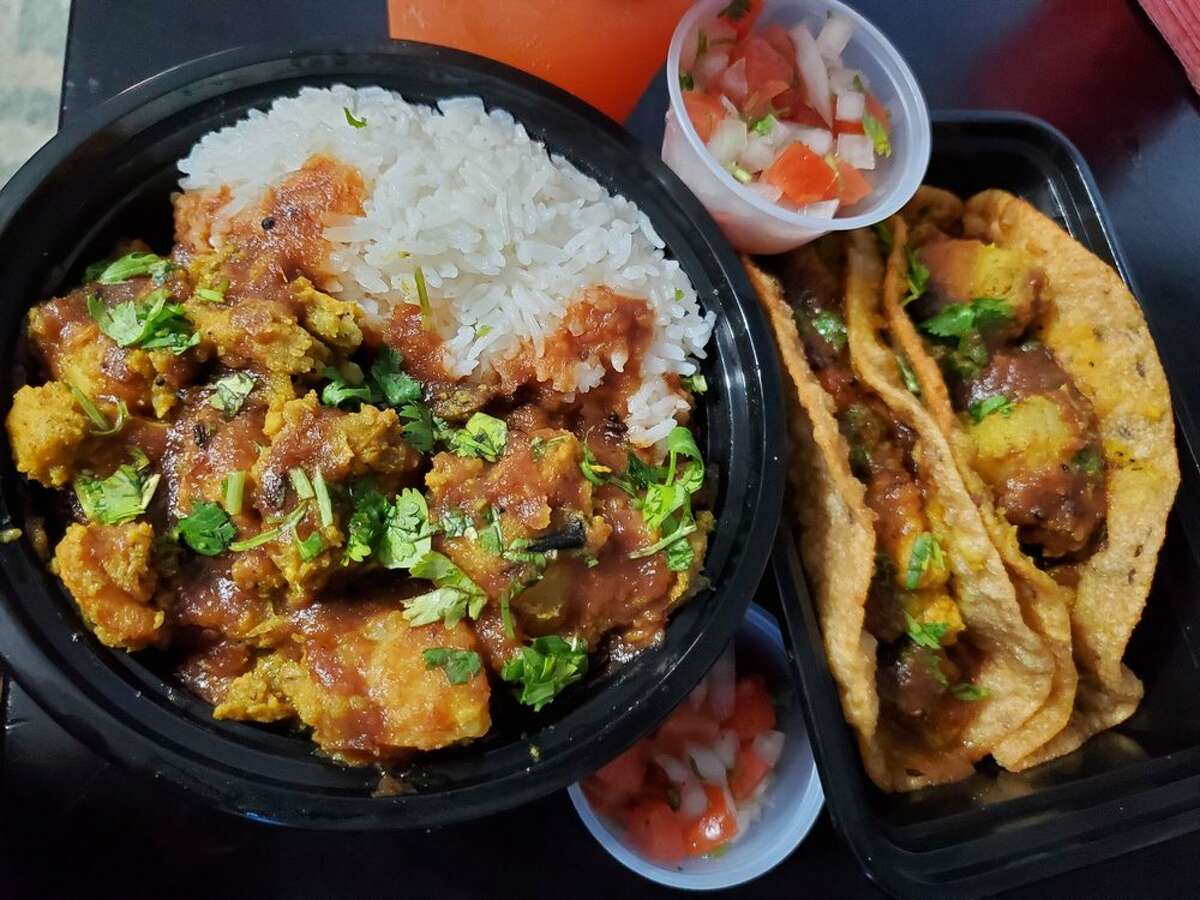 Tolu uses Poori, a fried flatbread, instead of a tortilla to make hearty tacos before adding the chicken and potato curry and topping with tamarind chutney and pico de gallo. They also offer spicy soup and rice bowls, and the occasional addition of extra curry options like lamb or pumpkin – and everyone should keep their fingers crossed for bringing back some of the hits from previous menus like the passion fruit cheesecake.

West Seattle Blog… | GRATITUDE: Here’s what you helped the West...