People are keeping cars and trucks longer, according to a new report from iSeeCars.com. In Seattle, one brand outlives another.

The automotive research firm looked at the total percentage of different models that had been in the original owner’s possession for 15 years. Toyota had three of the top 5.

Across the country, Toyota had seven models in the top 10, Honda two and Subaru one.

“Japanese vehicles, especially Toyota and Honda, are known for their reliability and durability, and attract practical consumers who want vehicles that can stay on the road for as long as possible,” said Karl Brauer, iSeeCars executive analyst. “Drivers are more likely to cling to cars that they can rely on and that don’t require expensive maintenance.”

“Because pickups are often used as work vehicles, their owners are more likely to follow the preventative maintenance required to keep these vehicles on the road longer,” said Brauer.

Keep scrolling to see which new vehicles Seattleites has kept the longest. 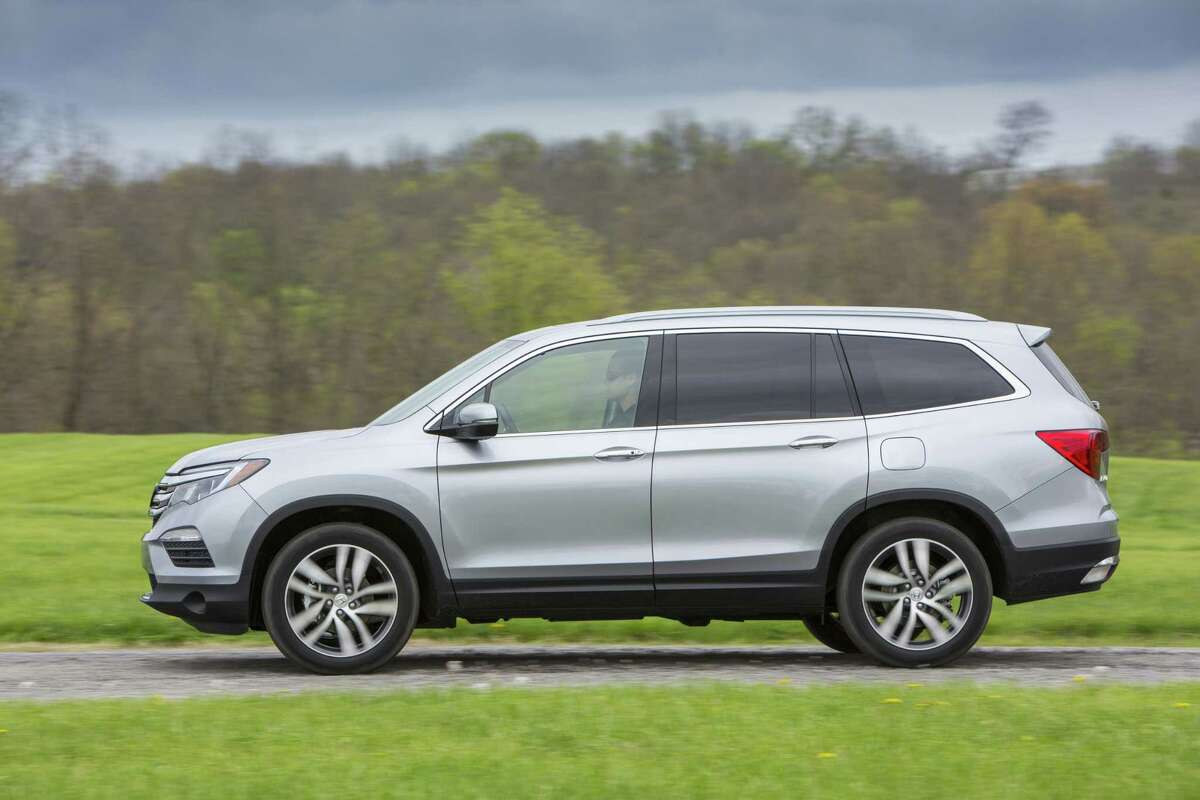 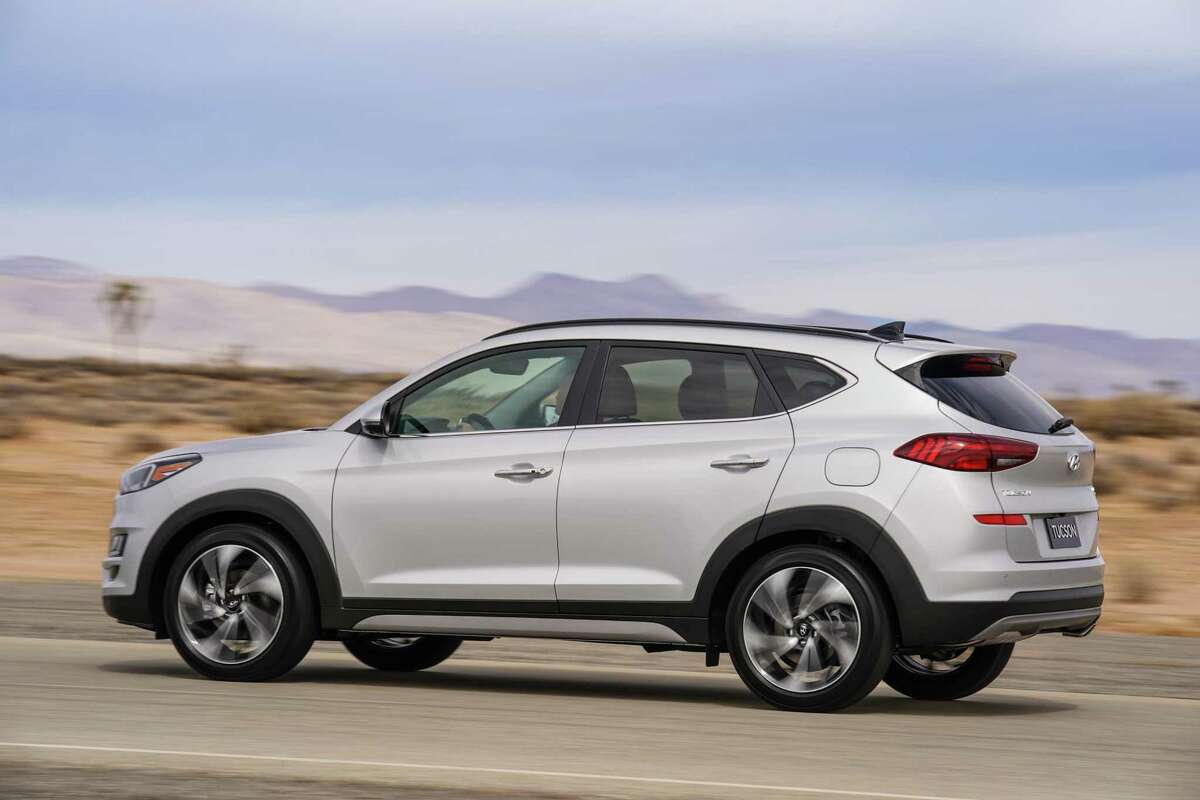 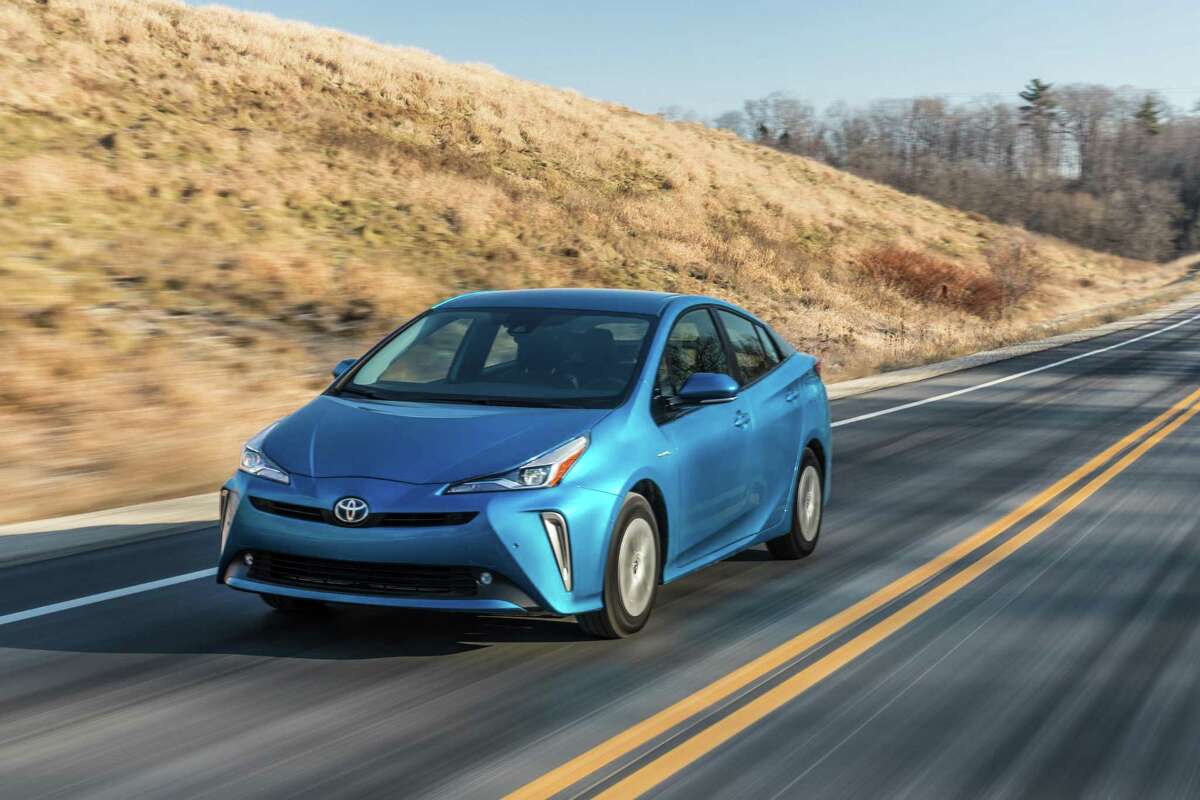 The 2020 Toyota Prius is available with all-wheel drive. 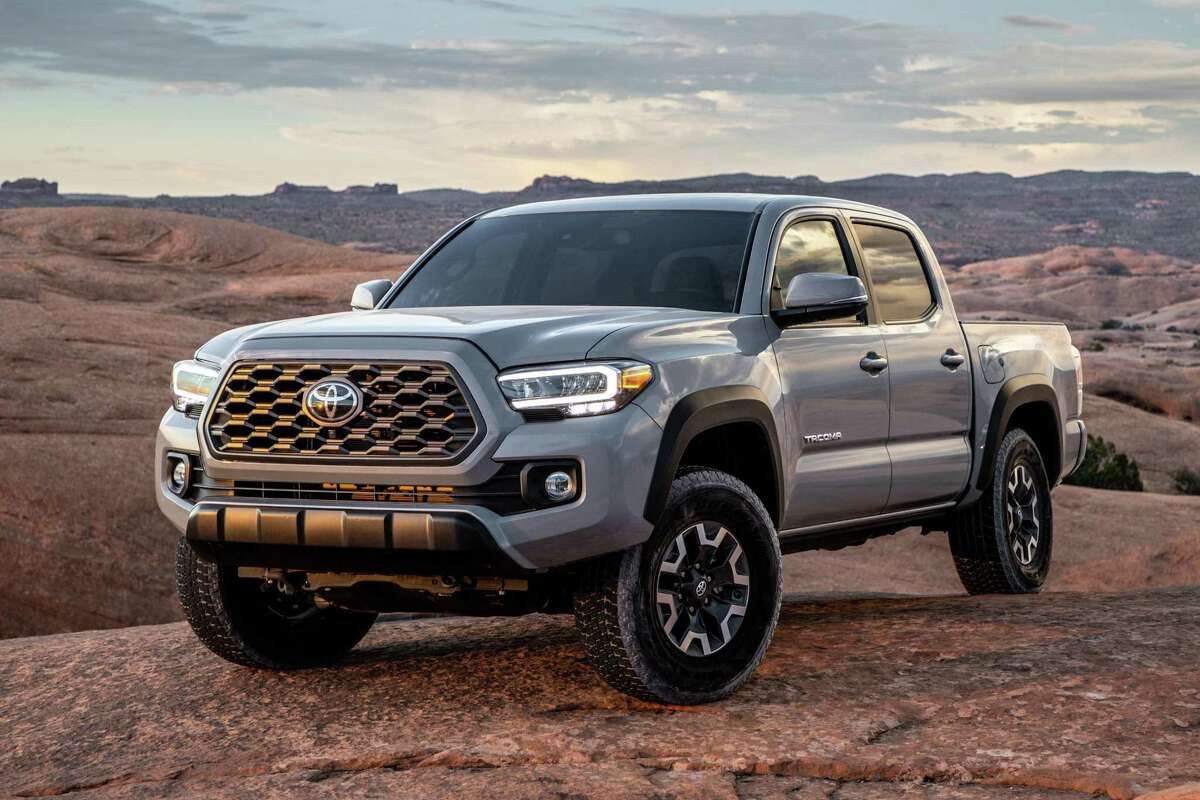 Find the flavors of the Pacific Islands (in taco form) at...

For the first time in 100 years, Seattle renters outnumber homeowners