Interstate 5 is mostly a gaping chasm on its way through downtown Seattle, except for the stretch that runs under Freeway Park. Bookend it on the other with Elliott Bay and downtown is heavily compressed on both sides, and the required transitions over I-5 create a dramatic separation and little pedestrian interest between downtown and the neighborhoods to the east.

Step on the lid, often referred to elsewhere as the highway or highway cap. It’s a solution Seattle has deployed a number of times, including Freeway Park – just on a larger scale. Closing freeways is also growing in popularity across the country: Philadelphia is about to close part of Interstate 95. In Washington, DC, a freeway covering has created a whole new neighborhood. Atlanta is exploring its own downtown freeway cap.

For years, Lid I-5 has been investigating the possibility of covering the motorway gorge with usable space. According to the group, a lid could not only create additional usable space and a better pedestrian experience, it could also reduce noise and air pollution.

Last year, funding was committed through an $ 82 million deal with the developer of the Washington State Convention Center Addition project. Last month, the city earned the promised $ 1.5 million – and the Seattle Office of Planning and Community Development (OPCD) can officially start looking into it.

Lyle Bicknell, OPCD’s chief urban planner who is managing the project, said in a statement that this is “a golden opportunity to fix a past bug”.

While the Lid I-5 group has had big dreams of the lid for some time, once funding is secured, the OPCD can convene experts to evaluate what is needed to cover the highway. An advisory board announced Nov. 1 will include local officials from the parks, transit, housing, construction, business and engineering sectors, plus Leslie Koch, who oversaw the reinvention of New York’s Governors Island.

The study is expected to last through 2019 and determine the next steps, including design, funding and approval requirements.

In the meantime, the Lid I-5 Steering Committee has been working hard to figure out what a lid might look like on a number of tours and design charrettes. With a recent $ 48,000 grant from the Department of Neighborhoods, the group and stakeholders were able to put together a collection of blueprints and envision green spaces, public walkways, and even retail stores. Macro views show what downtown might look like without a big hole in the middle. 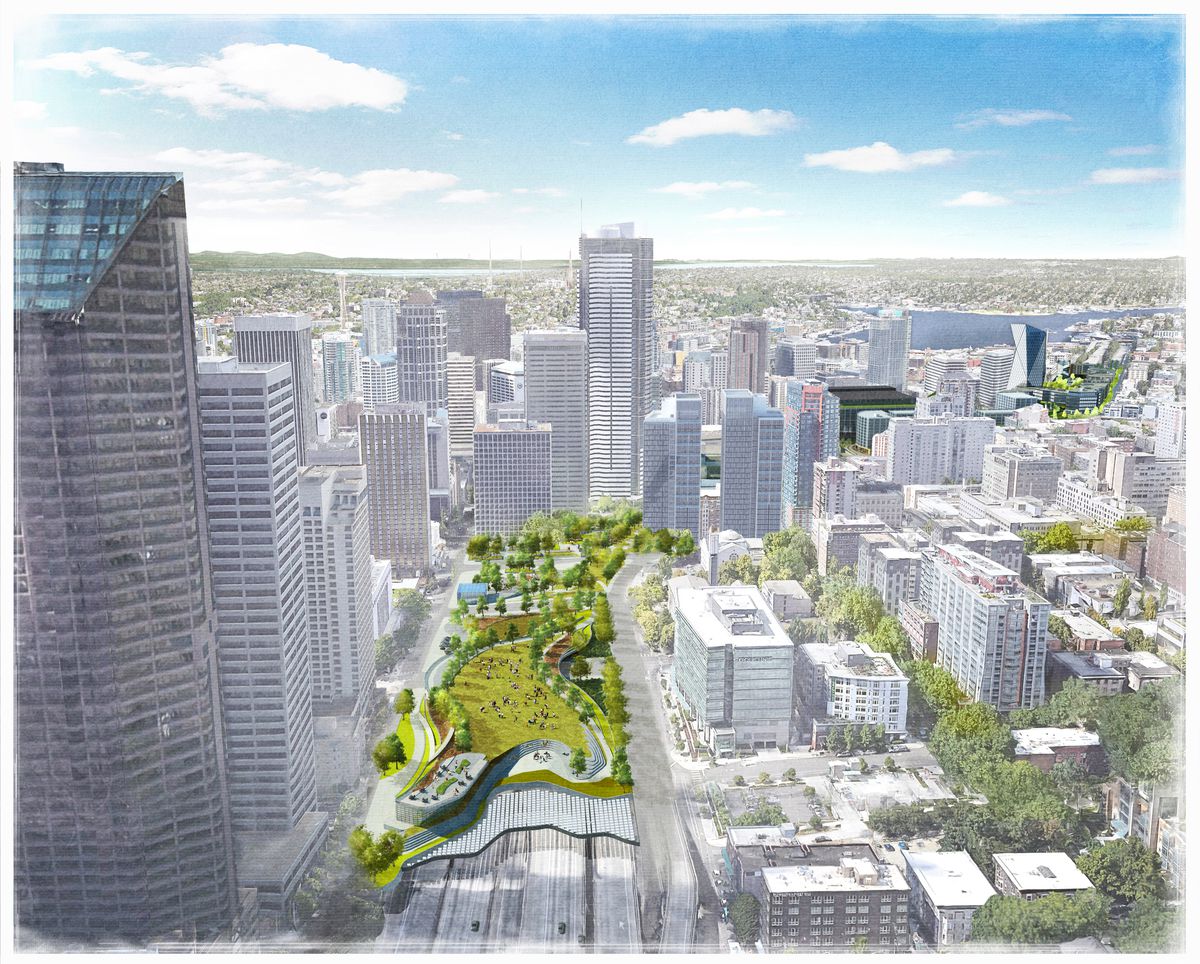 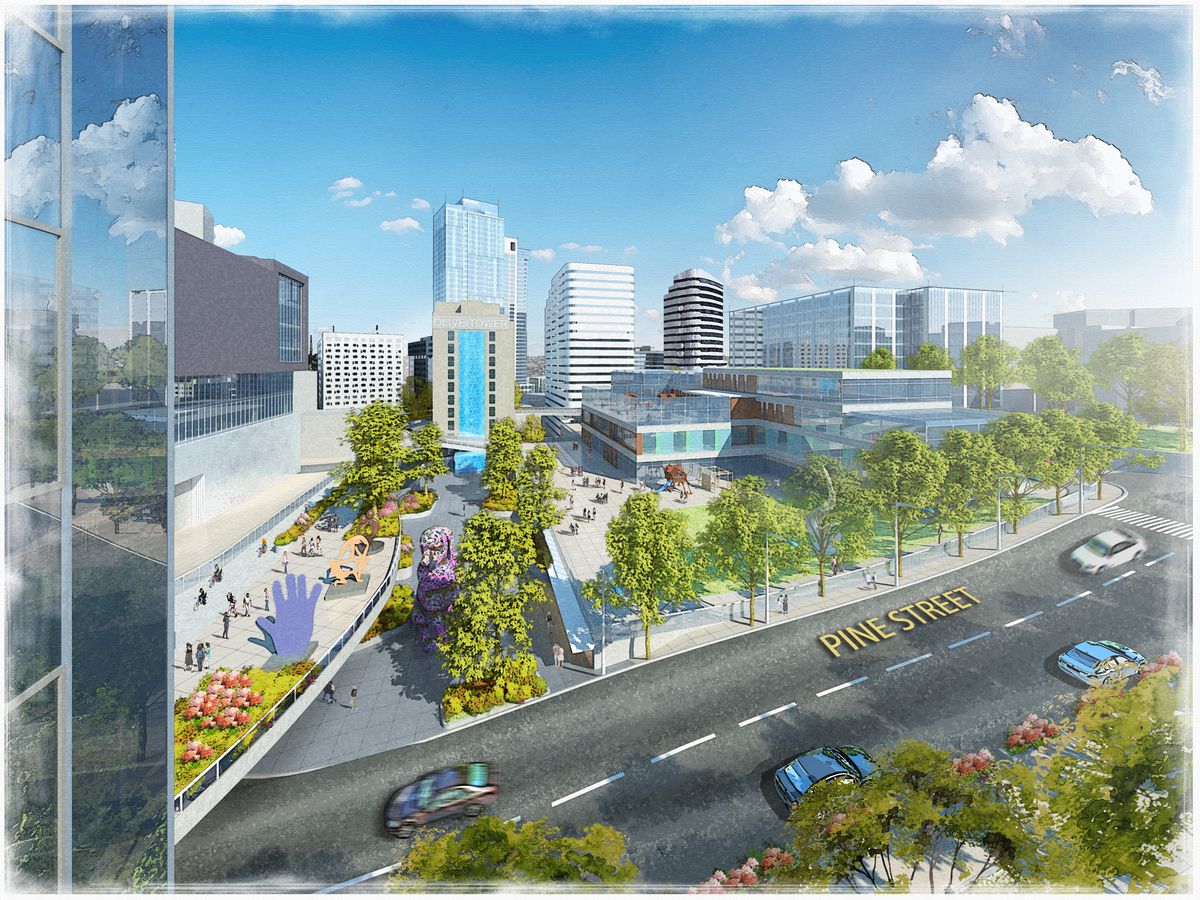 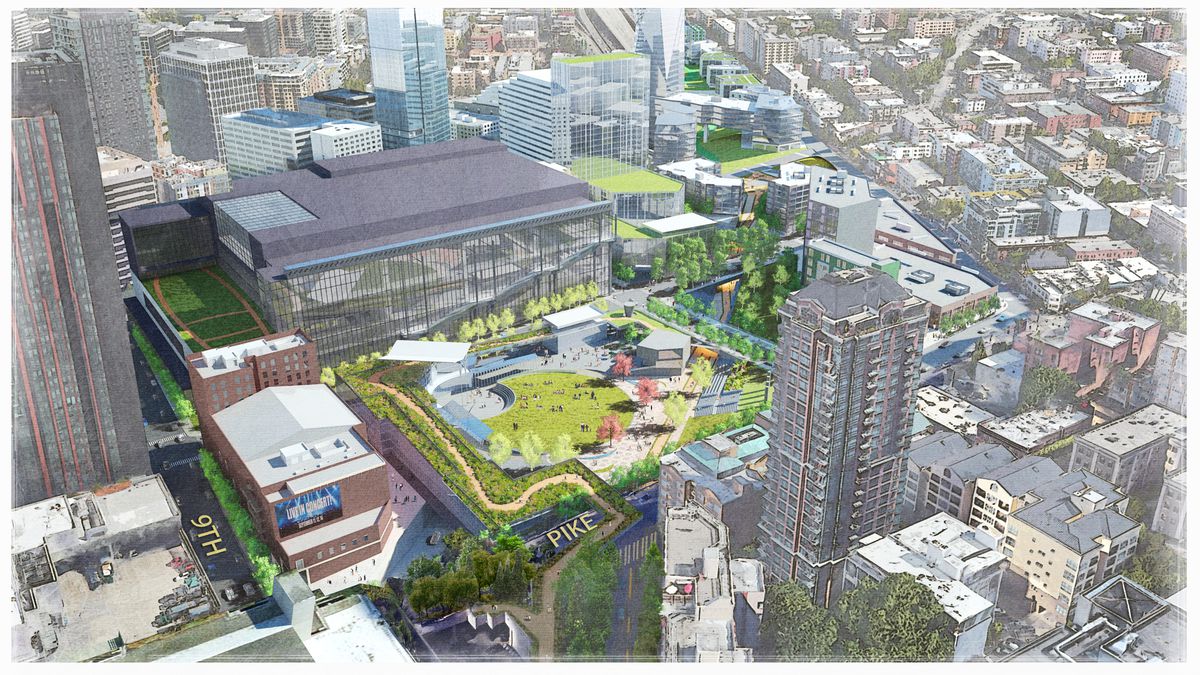 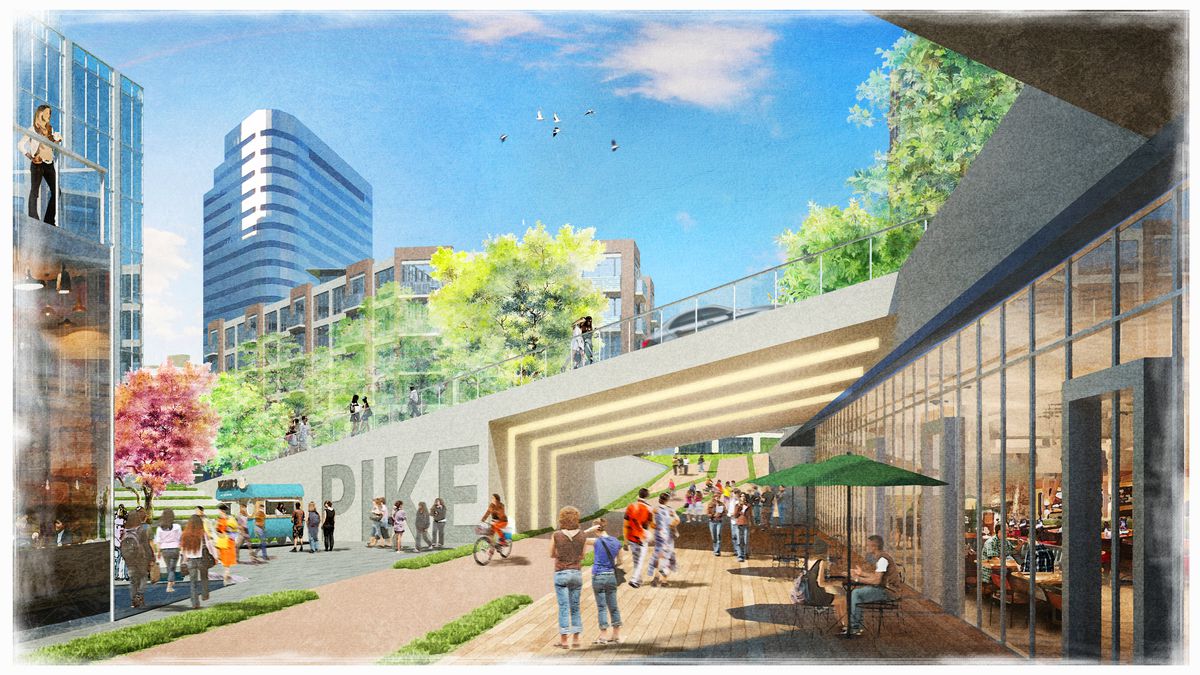 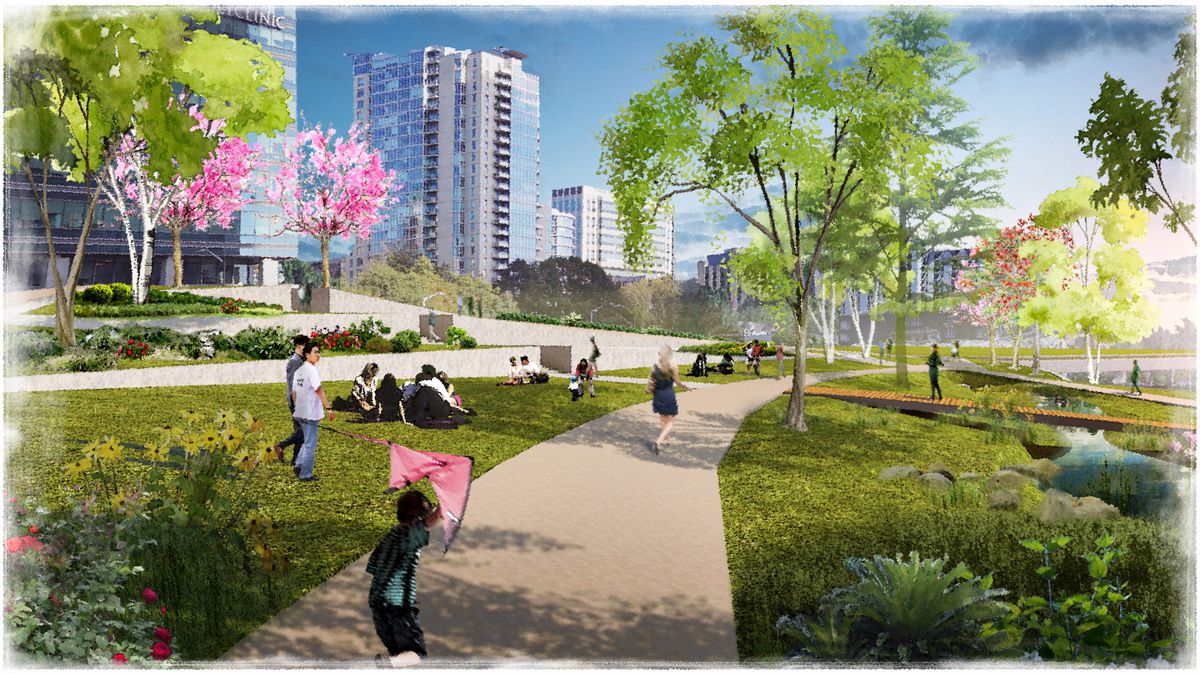 Expect lower speed limits on Aurora and other state-owned streets in...